Air conditioners could save billions of kWh per year with this one simple trick. 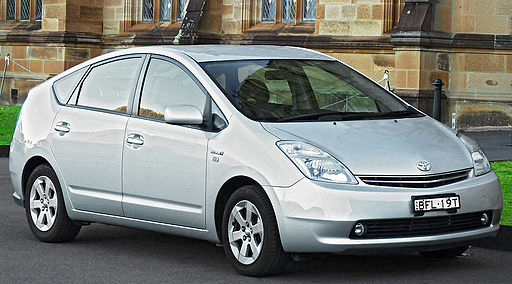 20 years ago, the first hybrid cards, the Honda Insight and Toyota Prius, debuted in the U.S. These cars were engineering breakthroughs based on a simple idea – to capture the energy waste during braking, and re-use it to speed the car back up. This process is called regenerative braking.

Today, regenerative braking is available for just about anything on wheels, from the Prius and Insight to pickup trucks to electric bicycles and even electric skateboards. And they all work by capturing energy that used to be wasted.

What if we could do the same thing with air conditioners?

Heat pumps and air conditioners operate by running a refrigeration cycle. There are four parts to this process:

But let’s dig into Step #3, expansion.

The way that nearly every refrigeration system does expansion is by throttling – letting the high pressure gas flow through a tiny hole. The advantage to throttling is that it’s extremely simple to implement. But it has a big disadvantage – it completely wastes the potential energy of the pressure difference! 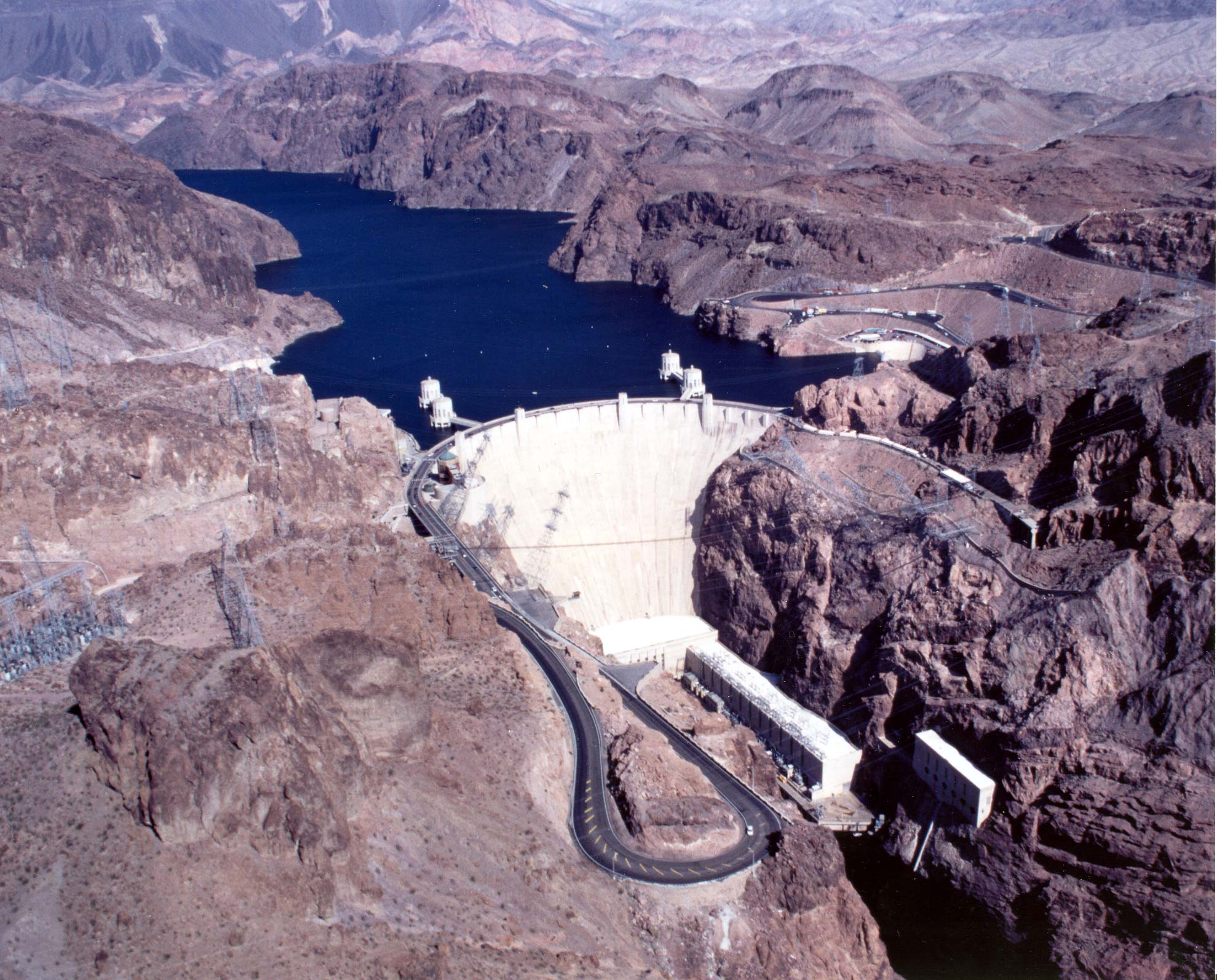 The dam could, in theory, maintain the pressure difference between the lake and the river by simply letting lake water flow through a small “throttle” hole directly into the river. But that would be silly! The whole reason that anybody built the dam in the first place is for the electricity that can be generated with the pressure difference it creates.

The same principle applies in a refrigeration system, and we don’t even have to build the Hoover Dam. The compressor is already creating a pressure difference, with potential energy that we can harness. All we have to do is let it spin a turbine rather than flow uselessly through a throttle valve.

And by the way, the energy wasted by a throttle valve doesn’t just disappear – it has to go somewhere. And that somewhere is into the refrigerant vapor, as heat. But we want that vapor to stay cold, because we’re using it for air conditioning!

So using a turbine for expansion – a turboexpander – rather than a throttle valve would improve efficiency in two ways: by capturing the pressure change energy as electricity, and by keeping waste heat out of the cooling refrigerant.

So how much energy could we save with a turboexpander? I’ll spare you the thermodynamic analysis, and skip right to an answer. For a typical U.S. air conditioner, it could lower overall energy use by up to 18%.

With real-world hardware and efficiency losses, the actual improvement would be a bit less. But it’s still a massive opportunity – the global electricity use for cooling is 2 trillion kilowatt-hours, and reducing that by 10-15% would lower carbon emissions by about a hundred million tons per year. (That’s a lot!)

Since RenewaBoiler relies on CO2 refrigeration, turboexpanders are strategically important for 2040 Energy. With a traditional throttle valve, CO2 is terribly inefficient for cooling – a real problem for a company building a CO2 heat pump! But much of that inefficiency is caused by the throttling losses, which are much larger for CO2 than for other refrigerants.

In fact, a turboexpander could lower energy use in a CO2 cooling system by a massive 37%. To put that in perspective, 37% is the difference between the lowest-efficiency air conditioner legal to sell in the U.S. (13 SEER) and a top-of-the-line unit (21 SEER). This technology could take CO2 refrigeration from the bottom of the barrel to the top of the heap.

So why aren’t air conditioners already shipping with turboexpanders? It’s not like this is a new idea that nobody has ever thought of before; there are a ton of Google results asking about it and a good amount of academic research.

The biggest reason is simply that designing and manufacturing such a device is difficult and costly. The turbine would have to be quite small, and work efficiently at a range of different output capacities. It would also have to tolerate the refrigerant turning from a liquid to a gas as it exits – this is a condition called cavitation, and it is normally a bad thing that causes mechanical systems to fail.

Another problem is what to do with that energy. In a traditional split-system air conditioner, the expansion valve is located inside (or just outside) the ductwork, far away from the compressor and nowhere near any electrical wiring. If you replace it with a turboexpander that generates electricity, you have to wire that electricity to something that will use it. (Since the 2040 Energy heat pump is a single package unit, this is not a problem for us.)

But ultimately, these are all solvable problems. We just need to do the work.

For 2040 Energy, air conditioning (and even forced-air heating) is down the roadmap a bit. Maybe by then a supplier will be manufacturing turboexpanders, or maybe not and we’ll have to build them ourselves. But their efficiency payoff could be huge, and make CO2 a high-end player in the air conditioning sector.

We are building the most intelligent, comfortable, and climate-friendly heating system in the world. To learn more, sign up for email updates below.

(We promise to respect your inbox!)